Dr. Chenyu (Ken) Wang was born in Shanghai, spent his childhood in Fort Worth, Texas, and later his adolescence and adult life in Philadelphia, PA. After graduating from Carnegie Mellon University in 2014, Dr. Wang then moved back to Philadelphia to complete his doctoral degree in dentistry at Temple’s Kornberg School of Dentistry with Summa Cum Laude Honors. In his free time, Dr. Wang enjoys both outdoor and indoor activities. A friendly game of pickup basketball or cycling through the woods and being in nature are some of his favorites. He also can’t say no to a movie or a game night in with friends. In Maine, Dr. Wang hopes to share his exciting life experiences, as well as his dental expertise while working together with his new patients. 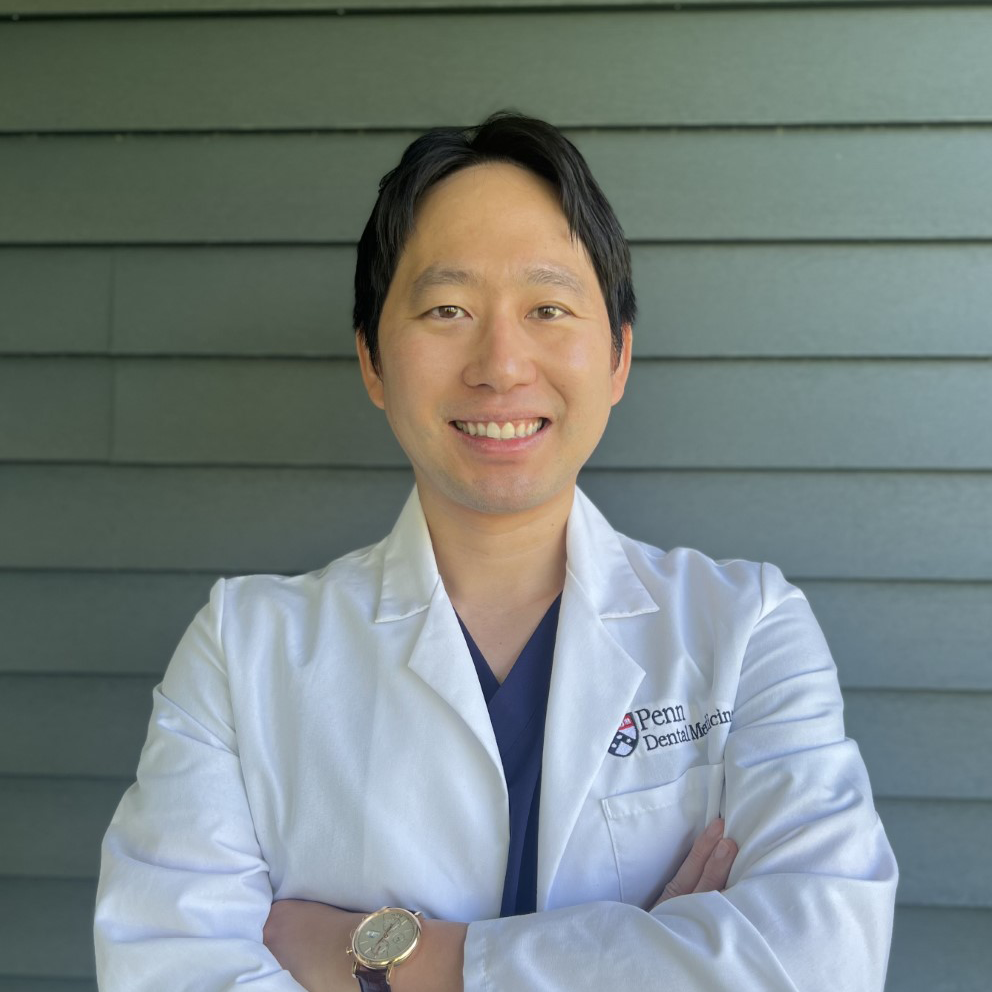 Dr. Yeon was born and raised in Seoul, South Korea, until middle school, when he went to study abroad in China and Canada. After middle school, he moved to the United States. Dr. Yeon attended high school in Tennessee and graduated from Duke University with Bachelor’s degree in Psychology. Dr. Yeon can speak English and Korean fluently and conversational Chinese due to his diverse background.

Dr. Yeon received his dental education at the University of Pennsylvania in Philadelphia. After graduating from dental school, he went back to Korea to serve in the army. While he was serving in the army, he married his wife, Diana Lee. They first met as classmates back in dental school, and Diana is currently an orthodontist at the Penobscot Community Health Care (PCHC) in Bangor. After getting dismissed from the army, he returned to the United States and has been practicing dentistry in Bangor. Dr. Yeon’s goal as a dentist is to give his patients beautiful smiles alongside maintaining and improving functions and oral health.

Dr. Yeon is at our clinic part-time. While Dr. Yeon is not working in the clinic, you can find him playing sports or hanging out with family and friends. As a Duke Blue Devil, he also enjoys watching college basketball games, especially the rival matches between Duke and UNC. While in Maine, he fell in love with the outdoor activities Maine has to offer. Dr. Yeon and his wife love kayaking and hiking on weekends. 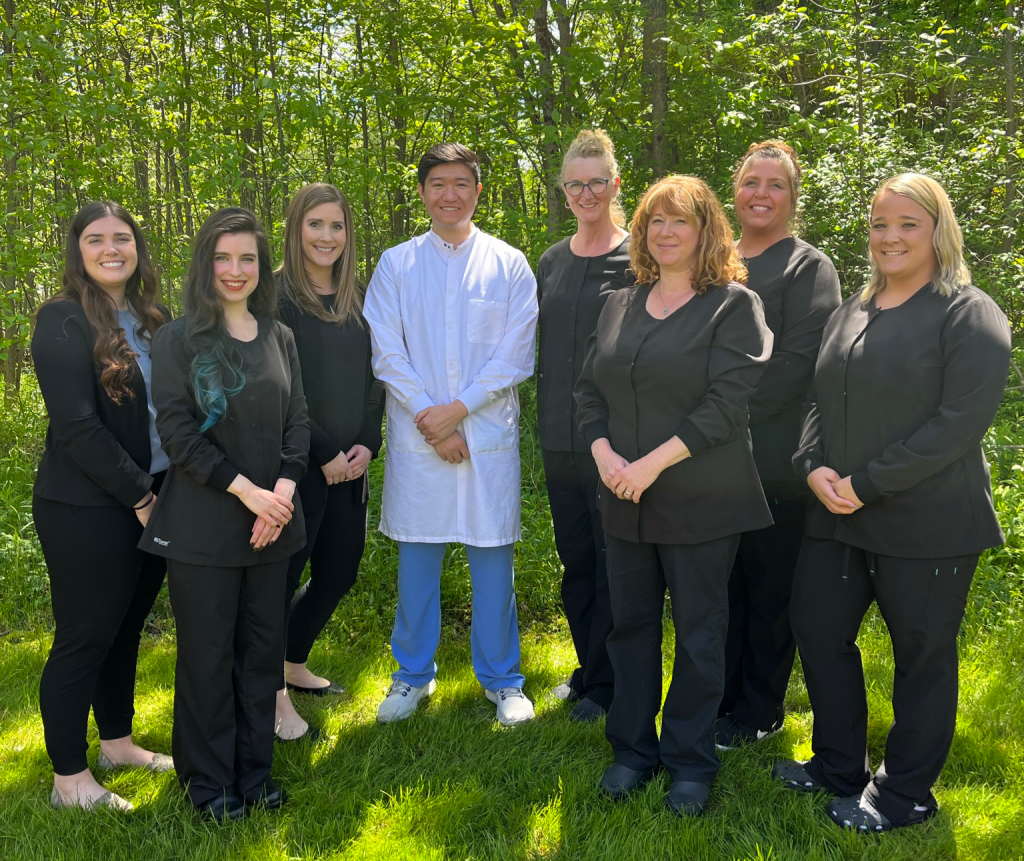 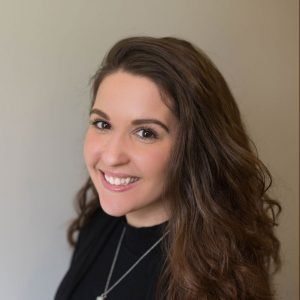 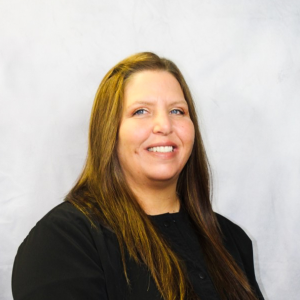 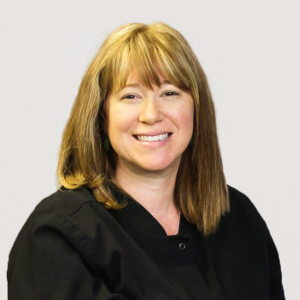 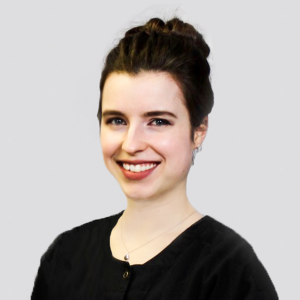 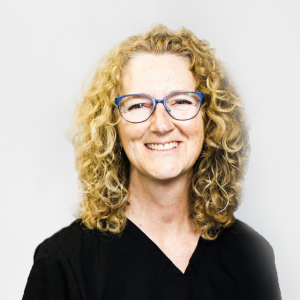 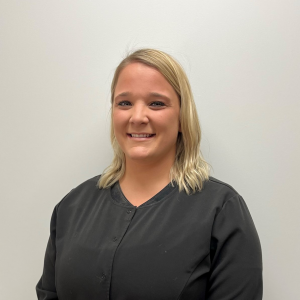 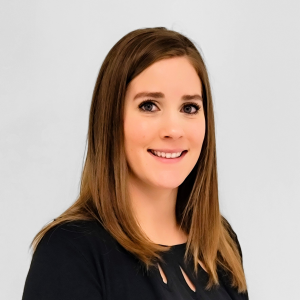 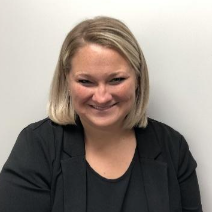 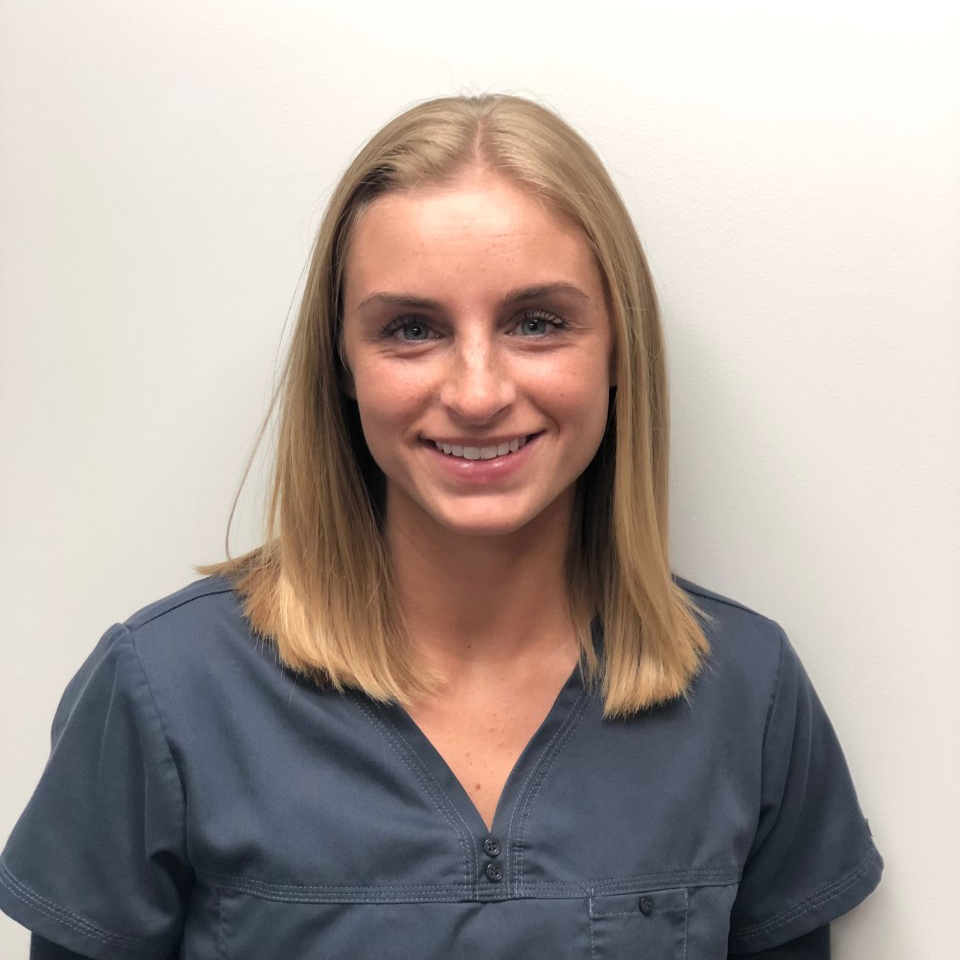 Ready for a new dental experience?